Alan Stein Jr. on Sustaining Your Game and Avoiding Burnout 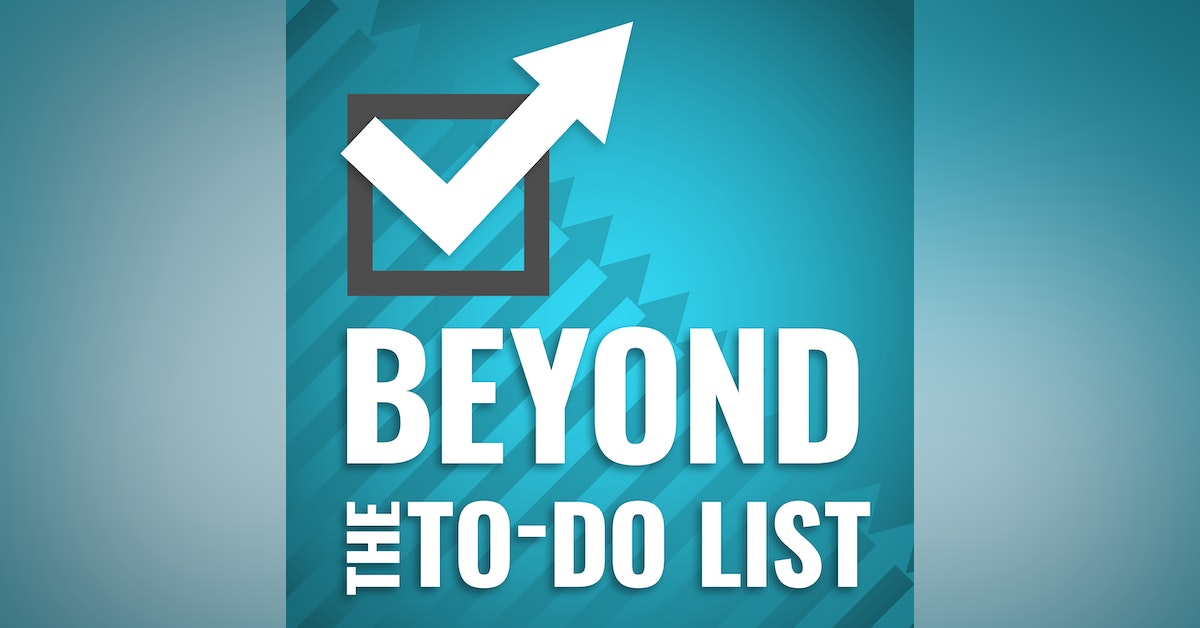 This week it was my privilege to speak with Alan Stein Jr. Allan is former professional performance couch and now serves as a public speaker and author. In this conversation we unpack a wide variety of lessons he has learned throughout his career including tips on how to avoid burnout and how to sustain a level of high performance by embracing the most fulfilling aspects of your work while not allowing that work to invade upon your personal and family time. Alan and I discuss a wide variety of techniques and teachings contained in the book while also discussing some of the practical strategies he has employed with former clients and world class athletes.

Alan Stein, Jr. teaches proven strategies to improve both individual and organizational performance by empowering people to develop winning mindsets, rituals, and routines. As an internationally renowned veteran basketball performance coach, he spent 15+ years working with the highest-performing athletes on the planet (including NBA superstars Kevin Durant, Stephen Curry, and Kobe Bryant). Alan served as a performance coach/consultant for Nike Basketball, Jordan Brand, the NBPA Top 100 Camp, and the McDonald's All-American Game. Alan has been a featured guest on over 200 podcasts and his list of corporate clients include American Express, Pepsi, Sabra, Starbucks, Under Armor, UGG, Orange Theory Fitness, and Penn State Football, where one of his quotes is featured on 12-foot mural outside their locker room (see below). His first book, Raise Your Game: High-Performance Secrets from the Best of the Best, received wide acclaim.

Alan’s latest book, Sustain Your Game: High Performance Keys to Manage Stress, Avoid Stagnation, and Beat Burnout is for high performers who want to learn practical strategies and action steps on how to sustain their game across all three timelines. It assembles invaluable advice and lessons from successful athletes, entrepreneurs, social scientists, journalists, CEOs, motivational speakers, business coaches, and consultants, as well as Alan’s own personal stories.

Email has been submitted.